You will only be contacted by the Campbell Police Department in the future if there is a criminal incident in the vicinity of your security camera. Police personnel, if necessary, may request a copy of any video captured by your camera, which may assist in the investigation of a crime.

This partnership and sharing of information has assisted in numerous investigations. One example of a past success was during an attempted kidnapping that occurred in May 2015. The pre-teen female victim was walking her dog when a suspect pulled up in a car asking for directions. The suspect approached and grabbed the victim, trying to get her into his vehicle. The victim was able to fight back which caused the suspect to flee the scene in his vehicle. A surveillance camera at a nearby home captured the suspect's vehicle which ultimately allowed detectives to identify and arrest the suspect. 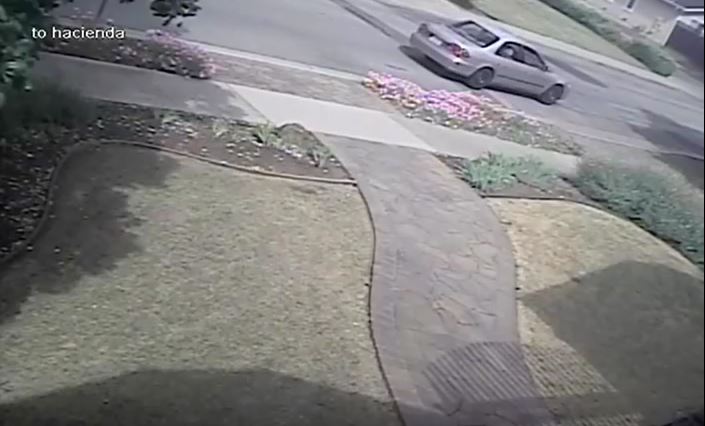