When you wake up and want to put a smile on your face, you think of the songs that always manage to reach down and touch your soul the moment you hear the first note. The Marshall Tucker Band is one such group that continues to have a profound level of impact on successive generations of listeners who’ve been "Searchin’ for a Rainbow" and found it perfectly represented by this tried-and-true Southern institution over the decades. “I’ve been in tune with how music can make you feel, right from when I was first in the crib,” explains lead vocalist and bandleader Doug Gray, who’s been fronting the MTB since the very beginning. “I was born with that. And I realized it early on, back when I was a little kid and my mom and dad encouraged me to get up there and sing whatever song came on the jukebox. It got to the point where people were listening to me more than what was on the jukebox! There’s a certain gift I found I could share, whether I was in front of five people or 20,000 people. I was blessed with that ability and I’m thankful I can share with others."

The Marshall Tucker Band came together as a young, hungry, and quite driven six-piece outfit in Spartanburg, South Carolina in 1972, having duly baptized themselves with the name of a blind piano tuner after they found it inscribed on a key to their original rehearsal space — and they’ve been in tune with tearing it up on live stages both big and small all across the globe ever since. Plus, the band’s mighty music catalog, consisting of more than 20 studio albums and a score of live releases, has racked up multi-platinum album sales many times over. A typically rich MTB setlist is bubbling over  with a healthy dose of hits like the heartfelt singalong “Heard It in a Love Song,” the insistent pleading of “Can’t You See” (the signature tune of MTB’s late co-founding lead guitarist and then-principal songwriter Toy Caldwell), the testifying “Fire on the Mountain,” the wanderlust gallop of “Long Hard Ride,” and the explosive testimony of “Ramblin,’” to name but a few.

Indeed, the secret ingredient to the ongoing success of The Marshall Tucker Band’s influence can be seen and felt far and wide throughout many mainstream digital outlets (Netflix, Amazon, etc.). In essence, it’s this inimitable down-home sonic style that helped make the MTB the first truly progressive Southern band to grace this nation’s airwaves — the proof of which can be found within the grooves and ever-shifting gears of “Take the Highway,” the first song on their self-titled April 1973 debut album on Capricorn Records, The Marshall Tucker Band. “We had the commonality of having all grown up together in Spartanburg,” explains Gray about his original MTB bandmates, guitar wizard Toy Caldwell and his brother, bassist Tommy Caldwell, alongside rhythm guitarist George McCorkle, drummer Paul T. Riddle, and flautist/saxophonist Jerry Eubanks. “The framework for Marshall Tucker’s music is more like a spaceship than a house,” Gray continues, “because you can look out of a lot of windows and see a variety of things that show where we’ve been and what we’ve done, and how we’ve travelled through time to bring those experiences out in all of our songs.

The Marshall Tucker Band’s influence can be felt far and wide through many respected contemporaries and the artists who’ve followed the path forged by their collective footsteps and footstomps. “MTB helped originate and personify what was to become known as Southern rock, and I was privileged to watch it all come together in the ’70s, night after night,” said the legendary late Charlie Daniels. “In fact, The Charlie Daniels Band has played more dates with The Marshall Tucker Band over the past years than any other band we’ve ever worked with. Even after all these years — after the tragedies, the miles, the personnel changes, and the many developments in the music business.” Daniels added that he never got tired of seeing his MTB brothers on the road: “Whenever Doug Gray walks into my dressing room with that big ol’ smile of his and then we hug each other and sit and talk for a while, the evening is complete.”

“I remember seeing Marshall Tucker and The Outlaws play together in Jacksonville many years ago, when I was just a kid,” recalls Lynyrd Skynyrd lead singer Johnny Van Zant. “And I heard them all over the radio back then too. They were just so cool and so unique that I fell in love with the band, and I also fell in love with the music. Having them open for us on all those dates was like a dream come true, and they’re still as good as I’ve ever seen them. It brought back a lot of memories for me, because I really looked up to those guys when I was first starting out.”

Ed Roland, the lead vocalist and chief songwriter for Collective Soul, adds “The Marshall Tucker Band had a big influence on me and they still do.” Roland, who’s lived the majority of his life in and around Atlanta, also proudly points out that his band’s biggest hit, “Shine,” owes a clear debt to the musical structure of “Can’t You See,” and he’ll often start off by singing the opening line to that song — “I’m gonna take a freight train” — whenever Collective Soul performs “Shine” live. “We don’t want to stray from what we grew up listening to,” Roland continues. “I think that’s something important for people to hear. It’s just who we are, and I don’t think we should run from it. Hopefully, people see that southern connection to the bands we love like Marshall Tucker in our music.”

Doug Gray sees no end to the road that lies ahead for The Marshall Tucker Band, whose legacy is being carried forward by the man himself and his current bandmates, drummer B.B. Borden (Mother’s Finest, The Outlaws), bassist/vocalist Ryan Ware, keyboardist/saxophonist/flautist/vocalist Marcus James Henderson, guitarist/vocalistChris Hicks, and guitarist/vocalist Rick Willis. “You know, I think it was Toy Caldwell’s dad who said, ‘There’s more to gray hair than old bones,’ and we still have a lot of stories yet to tell,” Gray concludes. “People ask me all the time what I’m gonna do when I turn 80, and I always say, ‘The same thing that we’re continuing to do now.’ We’re road warriors, there’s no doubt about that — and I don’t intend to slow down.” May the MTB wagon train continue running like the wind on a long hard ride for many more years to come. One thing we absolutely know for sure: If you heard it in a Marshall Tucker Band song, it certainly can’t be wrong. —Mike Mettler, this ol’ MTB chronologist 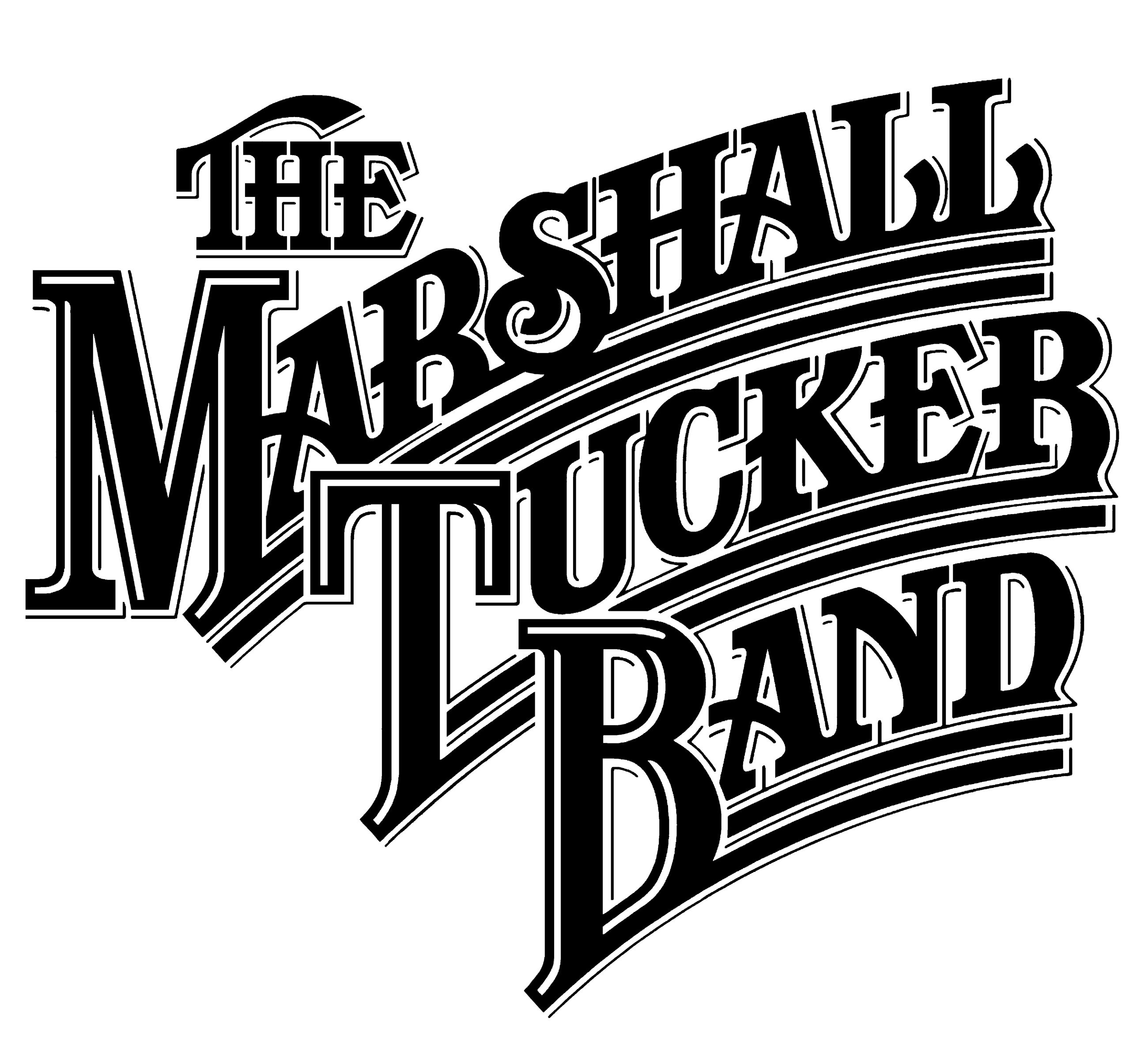 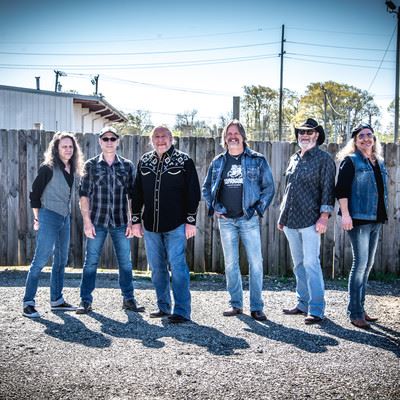