Sheena EastonSHEENA EASTON, whose career has spanned four decades, was born in Bellshill, Scotland, the youngest of six children.  She is the proud mother of two children of her own, Jake and Skylar.  Her recording career has included Gold and Platinum albums in the United States, Europe and Asia.  SHEENA has sold over 20 million records worldwide.  She has received two Grammys, and was the first - and still only - artist to have top five records on five major Billboard charts.  In addition to her recording success, SHEENA is a top concert attraction around the world.  SHEENA also has a list of notable acting credits including a five-episode appearance on Miami Vice, a co-starring role opposite Stacy Keach in a John Carpenter-directed trilogy for Showtime titled “Body Bags,” as a guest star in the syndicated cult series “The Highlander,” and a starring role in UPN’s “Ghost Stories.”  Other appearances have included guest roles on “Brisco County” and “Tech Wars,” as well as a starring role in Showtime’s “Outer Limits.”

SHEENA also appeared as a regular on the 2005 PAX TV show “Young Blades.”  During 2004, Sheena and Brian McKnight hosted a talk show originating in Las Vegas - she especially enjoyed this genre of performance. On Broadway, SHEENA starred as Aldonza/Dulcinea in “Man of La Mancha” opposite the late Raul Julia’s “Don Quixote.”  Throughout its yearlong run, the play remained one of the top five grossing hits at the box office.  She also starred on Broadway as Rizzo in the hit musical “Grease.”  The 2017 season saw SHEENA’S return to the UK as she starred as Dorothy Brock in “42nd Street” at the Theatre Royal in London’s West End.  SHEENA has been busy with frequent appearances in Las Vegas where she has been a major attraction for the last two decades, and she was recently inducted into the Las Vegas Hall Of Fame.

Seen in venues not only nationally but internationally, SHEENA continues to perform her hits and fan favorites.  She is most at home working with her band, but has expanded her love of the concert stage as a guest vocalist in various programs with symphonies across the nation.  This allows her to blend her romance with various styles of music - American standards, pop and Broadway.

Biography Taylor Dayne is an American pop icon. With a career spanning three decades, Taylor's groundbreaking debut single “Tell It To My Heart” turned her into an overnight international staring 1987. She followed the smash hit with seventeen Top 20 singles over the course of her three-decade career, including Number Ones “Love Will Lead You Back” “Prove Your Love” and "I'll always Love You.”Taylor has sold over 75 million albums and singles worldwide, earned three GRAMMY nominations, an American Music Award, multiple New York Music Awards, received New York Music Hall of Fame honors and ranked as the Number 18 Female Dance artist of all time by Rolling Stone magazine. She is one of the very few artists in musical history to successfully crossover into almost every musical genre and chart with hit singles in Pop, Dance, R&B, Adult contemporary and Rock.

Equally recognized for her songwriting talent, Taylor wrote many of her own hits as well as Tina Turner's “Whatever You Want.” With a truly distinctive vocal style and powerful range, she created a unique vocal sound all her own that defined an era by her music. As the late 80smoved into the 90s, her chart-topping songs came with her. Her cover of Barry White’s “Can't Get Enough of Your Love” and “Send Me A Lover” brought a strength and power to a female voice seldom heard in history. Taylor’s international radio and record success along with her stage presence and world tours took her musical message of love and passion straight to the heart of her fans and audiences worldwide.

By the late 90s, Taylor’s career grew further as an actress. She appeared in film, TV and stage, from Broadway favorites like Elton John’s award-winning production of “Aida,” and Mel Brooks "Archie” and “Mehitable,” to working with legendary composer Jules Styne to reprise the role of Fanny Brice on Broadway. Taylor also appeared in movies including “Love Affair” with Warren Beatty and Annette Benning and co-starred in Denis Leary's TV drama “Rescue Me”. She also starred in the HBO film “STAG” and co-starred on Showtime's original series “Rude Awakening "while continuing to record, write and produce her last two studio records “Naked Without You"and “Satisfied,” which gave her Number 1 “Beautiful” and top 10 chart hit “Unstoppable.

Her growth as an artist was enhanced by the birth of her twins in early 2002. Her voice became stronger and more meaningful as she took on single motherhood, empowerment, surrogacy and parenthood head-on, becoming a voice and an advocate for working woman, same-sexmarriage, parenting and fertility. Her 2016 TEDWoman talk opened her career to more speaking engagements, inspirational and monumental moments, and paved the way to her soon to be released memoir. 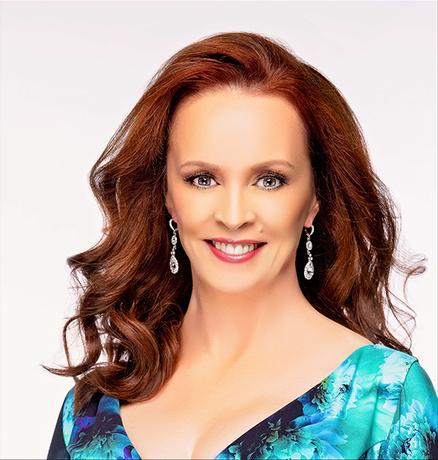 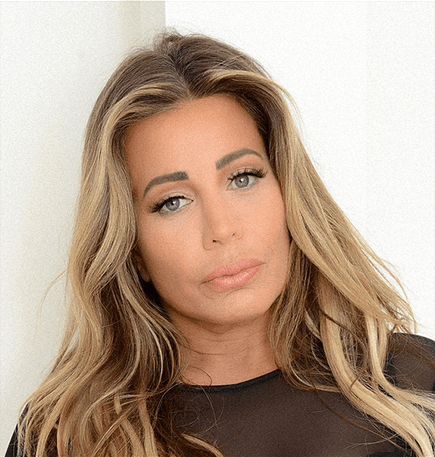